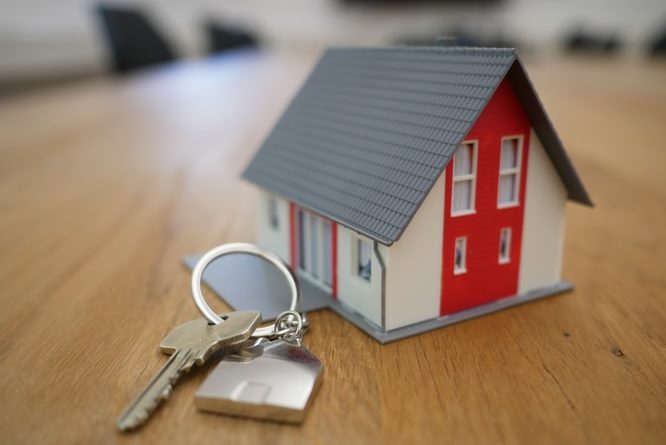 House prices in the UK grew at their quickest annual rate since 2017 according to latest reports from Halifax.

The figures were announced with a caveat that growth had been particularly low this time last year, and growth was buoyed by strong performance in February 2019 as a result of a higher number of London sales.

The average property price in April increased by 1.1% to £236,619, a stark contrast to the 1.6% fall that economists had forecast.

Commentators see the market to be slowing with a lack of supply maintaining the market and prices, while many continue to employ a wait and see approach with Brexit on the horizon.

Russell Galley of Halifax said “The index has seen a weaker pace of growth over the last three years, which is consistent with the easing of transactions volumes and housing market activity reflected in Rics [Royal Institution of Chartered Surveyors], Bank of England and HMRC figures.”

In spite of this, many estate agents believe the results demonstrate that the property market is recovering well and showing signs of promise.  Marc von Grundherr of Benham and Reeves, said: “While a slightly erratic rate of annual growth may not be proof that we are out of the woods just yet, it certainly does demonstrate the much healthier position we find ourselves in now when compared to this time last year.”